The Eastern region or also know as Ash Sharqiyah region, officially the Emirate of the Eastern Province, is the easternmost region of the 13 provinces of Saudi Arabia lying on the Arabian gulf coast. It is the largest province by area and the third most populous after the Riyadh Province and the Makkah Province. In 2017, the population was 4,900,325. 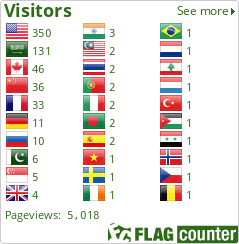